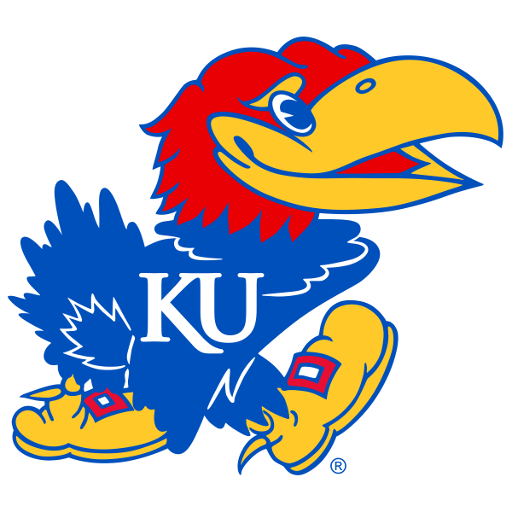 The Kansas Jayhawks men's basketball program is the intercollegiate men's basketball program of the University of Kansas. The program is classified in the NCAA's Division I and the team competes in the Big 12 Conference. Kansas is considered one of the most prestigious college basketball programs in the country with 5 overall claimed National Championships (3 NCAA Tournament championships, 2 Helms National Championships), as well being a National Runner-Up six times and having the most conference titles in the nation. Kansas is the all-time consecutive conference titles record holder with 14 consecutive titles, a streak that ran from 2005 through 2018. The Jayhawks also own the NCAA record for most consecutive NCAA Tournament appearances with an active streak of 30 consecutive appearances. The Jayhawks have been ranked in the AP poll for 211 consecutive polls, a streak that has stretched from the poll released on February 2, 2009 poll through the poll released on January 13, 2020, which is the longest active streak in the nation. That streak is 10 behind UCLA's record run of 221 straight from 1966-1980.