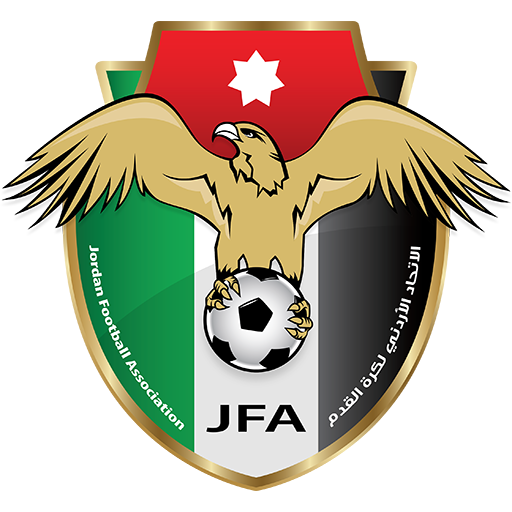 The Jordan national football team (Arabic: المنتخب الأردني لكرة القدم‎) represents Jordan in international football and is controlled by the Jordan Football Association, the governing body for football in Jordan. Jordan's home ground/stadium is the Amman International Stadium and King Abdullah II Stadium. Jordan have never qualified for the World Cup finals, but have appeared four times in the Asian Cup and reached its quarter-final stage in the 2004 and 2011 editions.