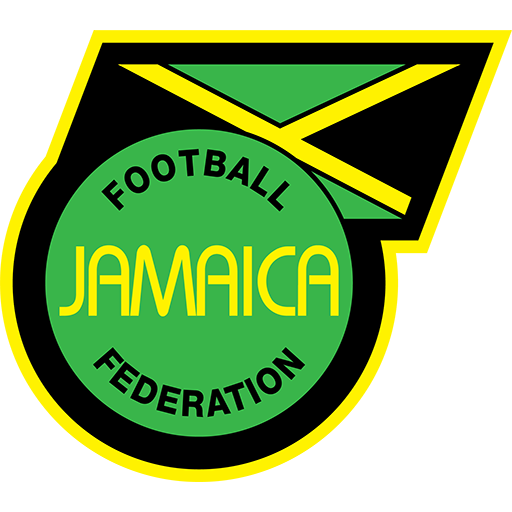 The Jamaica national football team, nicknamed the "Reggae Boyz", represents Jamaica in international football. The team's first match was against Haiti in 1925. The squad is under the supervising body of the Jamaica Football Federation (JFF), which is a member of the Caribbean Football Union (CFU), Confederation of North, Central American and Caribbean Association Football (CONCACAF), and the global jurisdiction of FIFA. Jamaica's home matches have been played at Independence Park since its opening in 1962.

The national team has participated in three major football competitions. Their sole appearance in the FIFA World Cup was in 1998, where the team finished third in its group and failed to advance. The team also competed in the Caribbean Cup winning six times. Jamaica also competes in the CONCACAF Gold Cup, appearing thirteen times and finishing twice as runners-up to Mexico in 2015 and the United States in 2017. They also have been invited to the Copa América in 2015 and 2016, being eliminated in the group stage on both occasions.