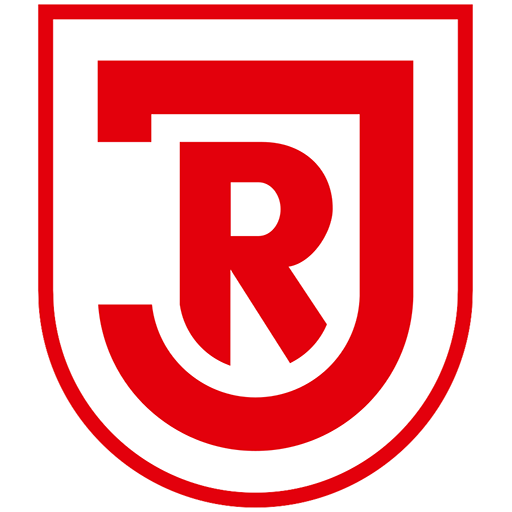 SSV Jahn play their home games at Continental Arena since 2015. The club colours are white and red, the teams's most common nicknames 'Rothosen' (Red Shorts) and 'Jahnelf' (Jahn Eleven). Jahn currently plays in the 2. Bundesliga, the German second division, having been promoted from the 3. Liga in season 2016–17.