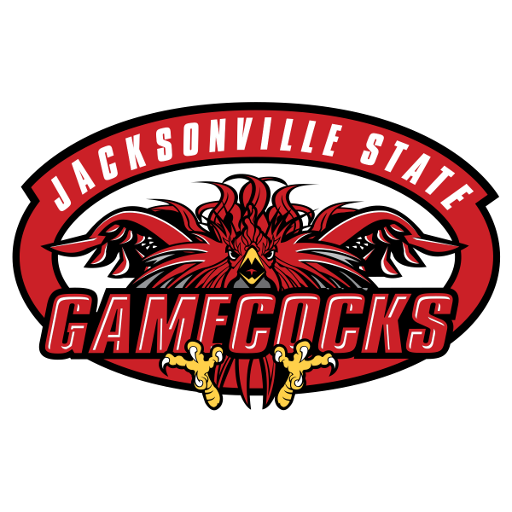 In 2017, Jacksonville State won the OVC championship and made their 1st appearance in the Division I tournament.