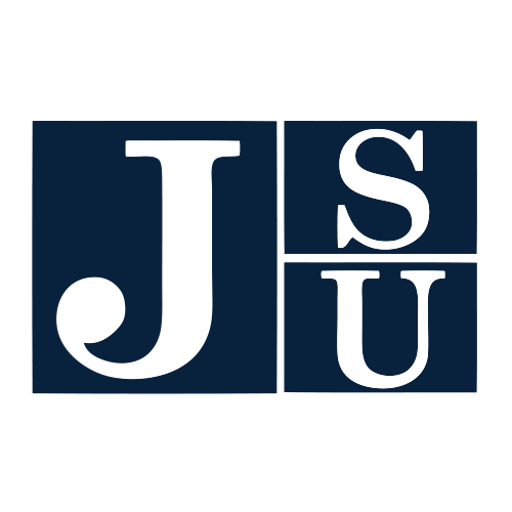 The Tigers have appeared in the NCAA Division II Tournament five times. Their combined record is 4–6. They are the only team to ever forfeit a game in tournament history.