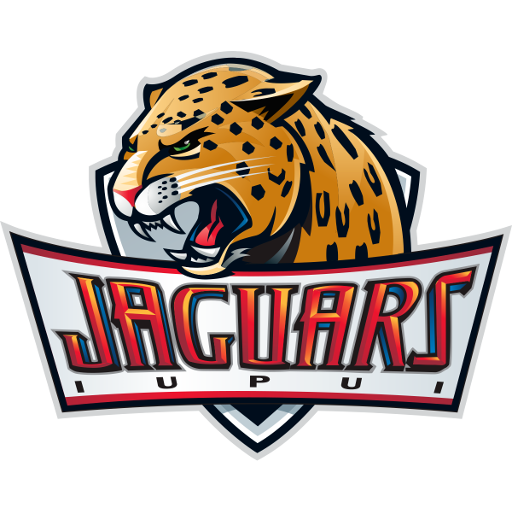 The IUPUI Jaguars men's basketball team is the men's basketball team that represents Indiana University – Purdue University Indianapolis in Indianapolis, Indiana, United States. The school's team currently competes in the Horizon League. The first year of IUPUI basketball was 1971–72 and the school competed as a NCAA Division III Independent. From 1982 to 2014, the Jaguars played on campus at The Jungle, which seated 1,215. Beginning with the 2014–15 season, the Jaguars play their home games at the Indiana Farmers Coliseum on the State Fairgrounds.