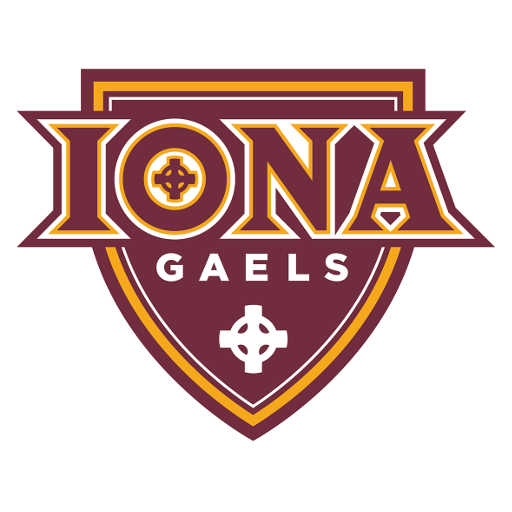 Iona College has been competing in Division I basketball since the school's inception in 1940. Iona is also one of the founding members of the Metro Atlantic Athletic Conference, which began play in men's basketball with the 1981–82 season. The Gaels have compiled the most victories of any MAAC team since the founding of the conference.