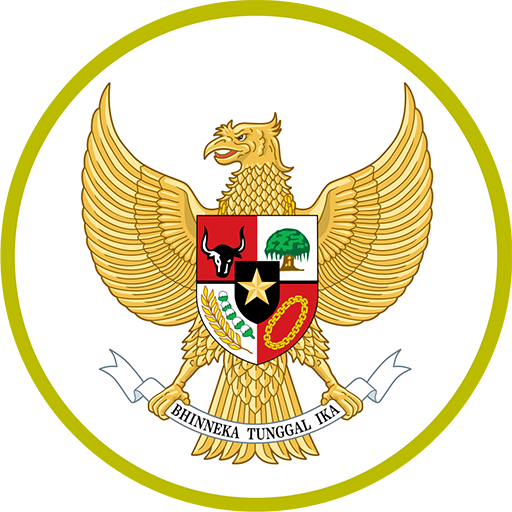 The Indonesian team, prior to independence in 1945, was the first Asian team to participate in the FIFA World Cup when the team qualified for the 1938 tournament after its opponent, Japan, withdrew from the qualification heats. The 6–0 loss to eventual finalists Hungary in the first round of the tournament in Reims, France, remains the nation's only appearance in the World Cup. The straight knock-out format used at the time made it the only game ever played by the Indonesians. Thus, Indonesia holds the World Cup record as the team with the fewest matches played (1) and one of the teams with the fewest goals scored (0).

The team's only Olympic appearance was in 1956 when they held the eventual gold medalists Soviet Union goalless even though they lost 0–4 in the replay. Indonesian national team qualified for the AFC Asian Cup on four occasions, but have never progressed beyond the group stage. Indonesia's best performance in Asia was at the 1958 Asian Games in Tokyo, when it achieved the bronze medal. The team has reached the AFF Championship final ties on five occasions, but has never won the tournament. They share a local rivalry with top ASEAN teams in which, that one against Malaysia is considered fiercest due to cultural and political reasons.