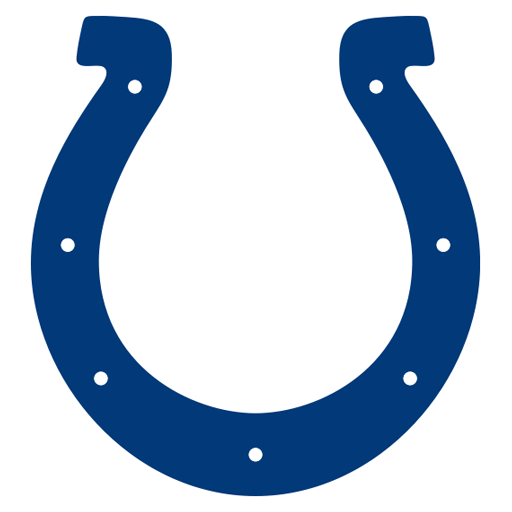 The Indianapolis Colts are an American football team based in Indianapolis, Indiana; they play their games in Lucas Oil Stadium, since 2008. Previously, the team had played for over two decades (1984-2007) at the RCA Dome. The team is a member of the South Division of the American Football Conference (AFC) in the National Football League (NFL).

The Colts have been members of the National Football League from their founding in Baltimore and were one of three NFL teams to join the teams of the American Football League to form the American Football Conference following the 1970 merger. While in Baltimore, the team advanced to the postseason ten times and won three NFL Championship games, in 1958, 1959, and 1968. The Colts had two Super Bowl appearances while in Baltimore, losing to the New York Jets in Super Bowl III, while defeating the Dallas Cowboys in Super Bowl V. The Colts moved to Indianapolis in 1984 and have since appeared in the playoffs sixteen times, won two conference championships, and won one Super Bowl, defeating the Chicago Bears in Super Bowl XLI.

The 2014 season was the team's thirty-first in Indianapolis, equaling their length of tenure in Baltimore.