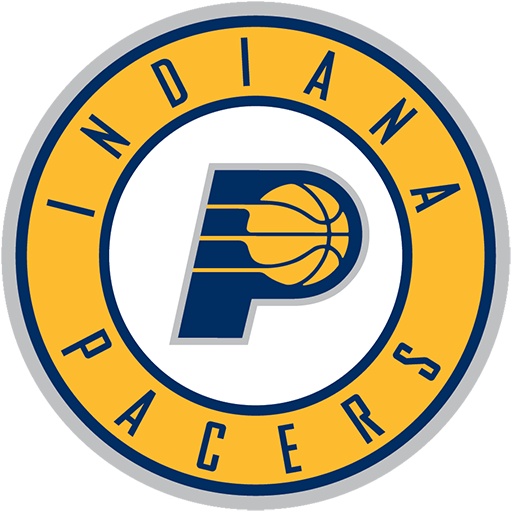 The Indiana Pacers are a professional basketball team based in Indianapolis, Indiana. They are members of the Central Division in the Eastern Conference of the National Basketball Association (NBA). The Pacers were first established in 1967 as members of the American Basketball Association (ABA) and became members of the NBA in 1976 as a result of the ABA-NBA merger. They play their home games at Bankers Life Fieldhouse. The team is named after Indiana's history with harness racing pacers as well as the Indianapolis 500's pace cars.

The Pacers have won three championships, all in the ABA. The Pacers were Eastern Conference champions in 2000. The team has won eight division titles. Five Hall of Fame players - Reggie Miller, Chris Mullin, Alex English, Mel Daniels, and Roger Brown - played with the Pacers for multiple seasons.