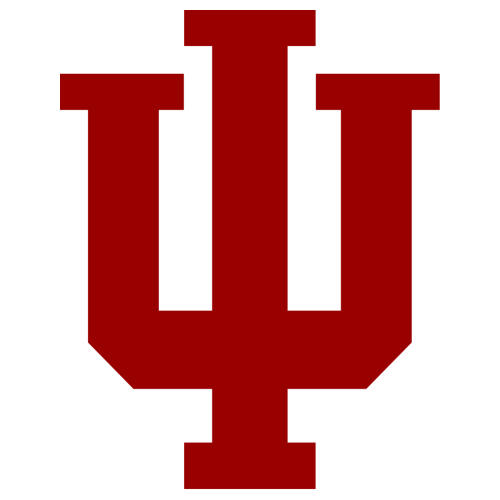 The Hoosiers are tied for sixth in NCAA Tournament appearances (39), seventh in NCAA Tournament victories (66), tied for eighth in Final Four appearances (8), and 11th in overall victories. The Hoosiers have won 22 Big Ten Conference Championships and have the best winning percentage in conference games at nearly 60 percent. No team has had more All-Big Ten selections than the Hoosiers with 53. The Hoosiers also rank seventh in all-time AP poll appearances (560) and sixth in the number of weeks spent ranked No. 1 (54). Every four-year men's basketball letterman since 1973 has earned a trip to the NCAA basketball tournament. Additionally, every four-year player since 1950 has played on a nationally ranked squad at Indiana.

The Hoosiers are among the most storied programs in the history of college basketball. A 2019 study listed Indiana as the fifth most valuable collegiate basketball program in the country. Indiana has ranked in the top 20 nationally in men's basketball attendance every season since Assembly Hall opened in 1972, and often in the top five.