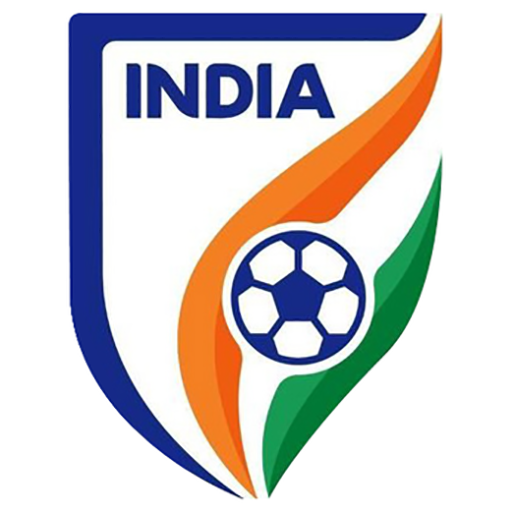 The team, which was once considered one of the best teams in Asia, had its golden era during the 1950s and early 1960s. During this period, under the coaching of Syed Abdul Rahim, India won gold during the 1951 and 1962 Asian Games, while finishing fourth at the 1956 Summer Olympics. India has never participated in the FIFA World Cup, although they did qualify by default for the 1950 World Cup after all other nations in their qualification group withdrew. However, India withdrew prior to the beginning of the tournament. The team has also appeared four times in the AFC Asian Cup, Asia's top football championship and finished as runners-up in 1964. India also participates in the SAFF Championship, the top regional football competition in South Asia. They have won the tournament seven times since it began in 1993.

In the 21st century, besides the SAFF Championship triumphs, under the guidance of Bob Houghton, India won the restarted Nehru Cup in 2007 and 2009 and emerged victorious during the 2008 AFC Challenge Cup. The Challenge Cup victory allowed India to once again qualify for the Asian Cup after 27 years.