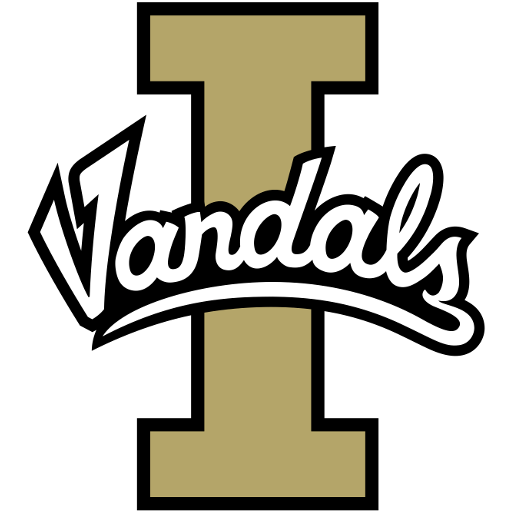 The Idaho Vandals men's basketball team represents the University of Idaho, located in Moscow, Idaho, in NCAA Division I basketball competition. They currently compete in the Big Sky Conference. The Vandals are currently coached by Zac Claus and play their home games on campus at the Cowan Spectrum (7,000) at the Kibbie Dome; the Memorial Gym is the alternate venue. The university is preparing to build the new Idaho Central Credit Union Arena; when the 4,200-seat venue opens in 2021, the men's basketball team, as well as the women's basketball and volleyball teams, will move to the new facility.