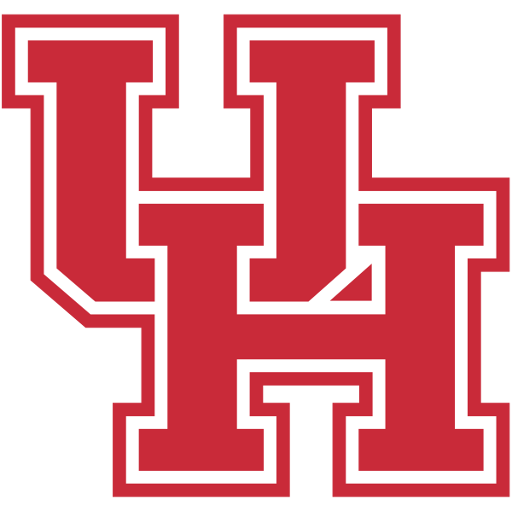 Although the University of Houston already had a women's basketball program, the Houston Cougars men's basketball program did not begin until the 1945–46 season. Alden Pasche was the team's first head coach. In their first two seasons, the Cougars won Lone Star Conference regular-season titles and qualified for postseason play in the NAIA Men's Basketball tournaments in 1946 and 1947. The Cougars had an all-time NAIA tournament record of 2–2 in two years.