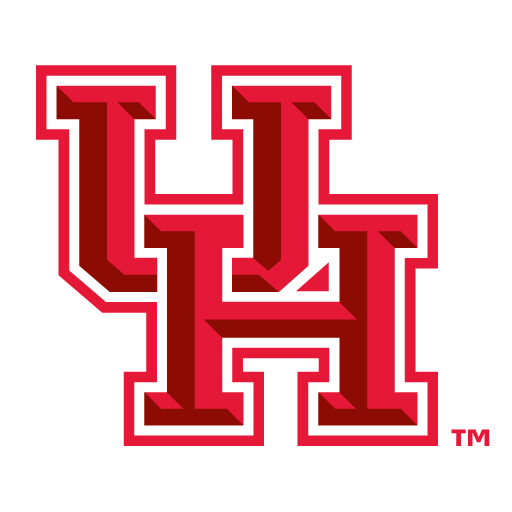 The Houston Cougars football program is an NCAA Division I FBS football team that represents the University of Houston. The team is commonly referred to as "Houston" or "UH" (spoken as "U of H"). The UH football program is a member of the American Athletic Conference West Division. Since the 2014 season, the Cougars have played their home games on campus at TDECU Stadium, which was built on the site formerly occupied by Robertson Stadium, where they played home games from 1941 to 1950 and from 1997 to 2012. Over the history of the program, the Cougars have won eleven conference championships and have had several players elected to the College Football Hall of Fame, including a Heisman Trophy winner.