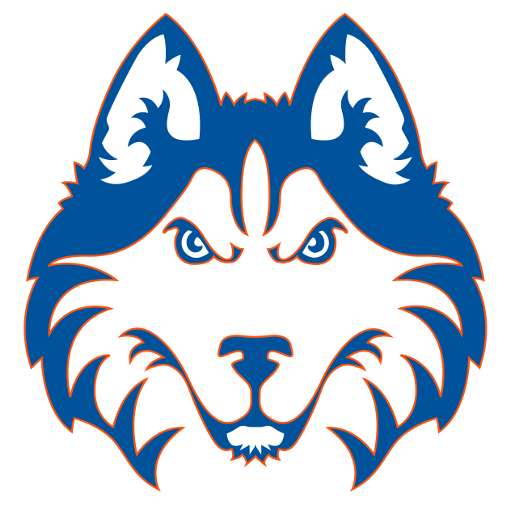 The Huskies competed as members of the Great West Conference from 2009 through 2012, but they moved to the Southland Conference in the 2013–14 season.