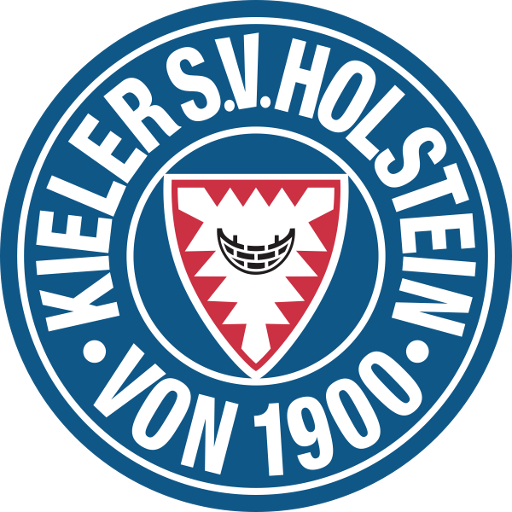 Holstein Kiel (KSV Holstein or Kieler SV Holstein) is a German association football and sports club based in the city of Kiel, Schleswig-Holstein. From the 1900s through the 1960s the club was one of the most dominant sides in northern Germany. Holstein appeared regularly in the national playoffs, finishing as vice-champions in 1910 and 1930 before capturing their most important title, the German football championship in 1912. Holstein also winning six regional titles and finishing as runners-up another nine times. They remained a first-division side until the formation of the Bundesliga in 1963.