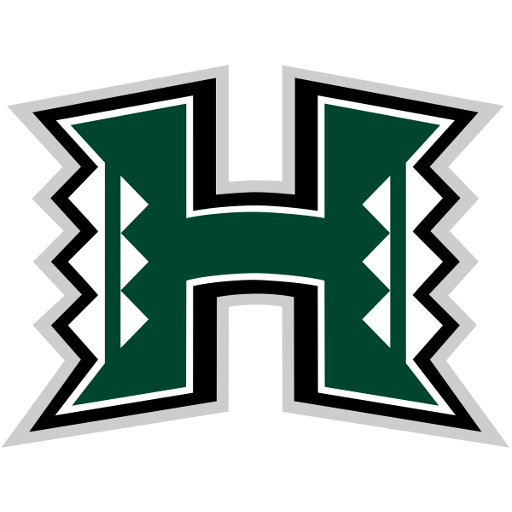 The Hawaii Rainbow Warriors basketball team represents the University of Hawaii at Manoa in NCAA men's competition. (Women's sports teams at the school are known as Rainbow Wahine.) The team currently competes in the Big West Conference after leaving its longtime home of the Western Athletic Conference in July 2012. The team's most recent appearance in the NCAA Division I Men's Basketball Tournament was in 2016, with them getting their first NCAA Tournament victory that same year as well. The Rainbow Warriors are coached by Eran Ganot.