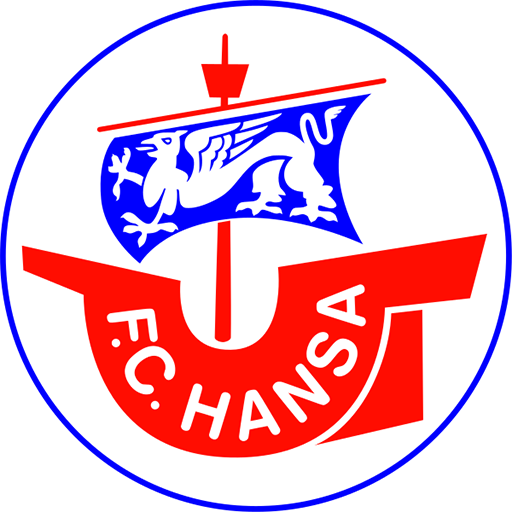 FC Hansa Rostock is a German association football club based in the city of Rostock, Mecklenburg-Vorpommern. They have emerged as one of the most successful clubs from the former East Germany after German reunification and have made several appearances in the top-flight Bundesliga.

After being in the Bundesliga for ten years, from 1995 to 2005, Rostock suffered a steady decline. In 2012, the club was relegated to the 3. Liga for the second time and only managed to regain its place in the second tier in 2021.