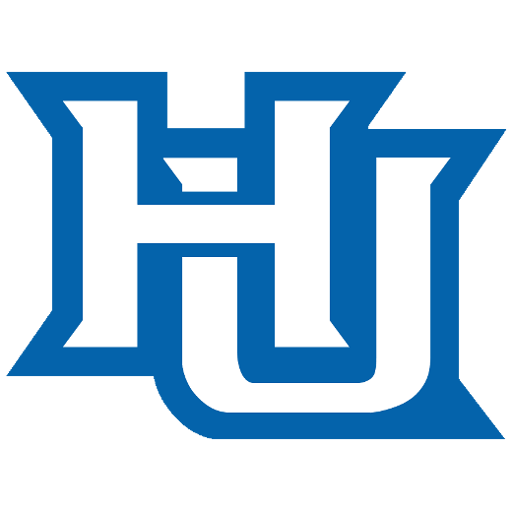 The Hampton Pirates men's basketball team is the basketball team that represents Hampton University in Hampton, Virginia, United States. The school's team formerly competed in the Mid-Eastern Athletic Conference, but moved to the Big South Conference in 2018-19. Notably, the 2000-01 Hampton team was one of seven 15th seeds ever to upset a 2nd seed in the Round of 64 of an NCAA Tournament, defeating Iowa State in the first round.