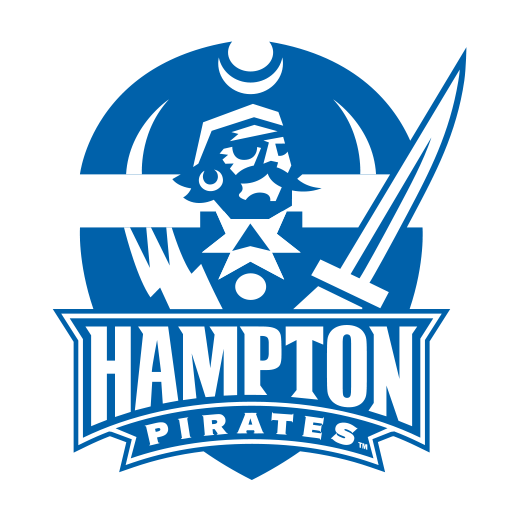 The Hampton Pirates football team represents Hampton University in college football. The Pirates compete in the NCAA Division I Football Championship Subdivision (FCS) as a member of the Big South Conference.