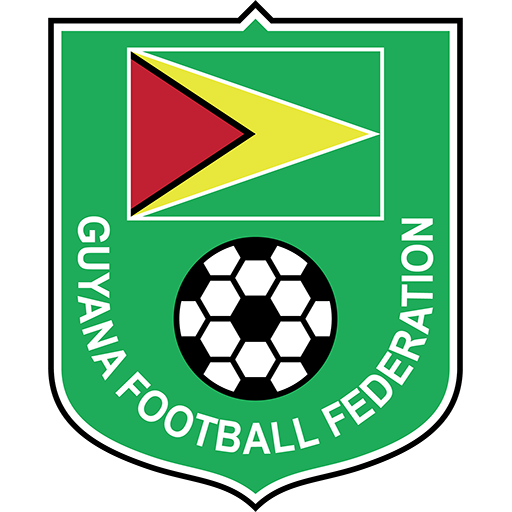 The Guyana national football team, nicknamed the Golden Jaguars, represents Guyana in international football and is controlled by the Guyana Football Federation. It is one of three South American nations to be a member of the Caribbean Football Union of CONCACAF alongside Suriname and French Guiana. Until the independence of Guyana in 1966, it competed as British Guiana. They qualified for the Caribbean Nations Cup in 1991, coming fourth, and in 2007. Guyana has never qualified for the FIFA World Cup, but on 23 March 2019 they qualified for the first time for the CONCACAF Gold Cup.