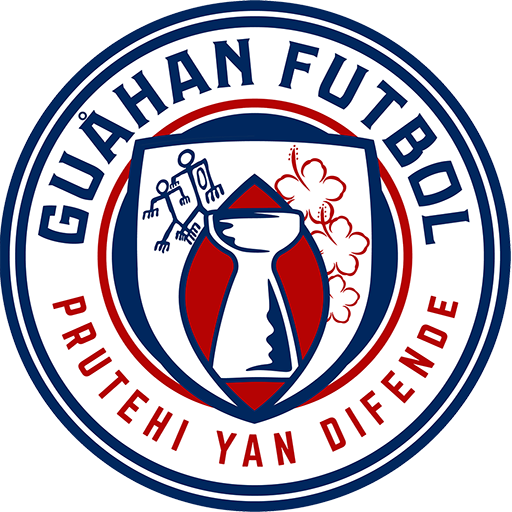 Guam reached its highest ever position in the FIFA World Ranking at 146 in 2015 after victories over Turkmenistan and India.