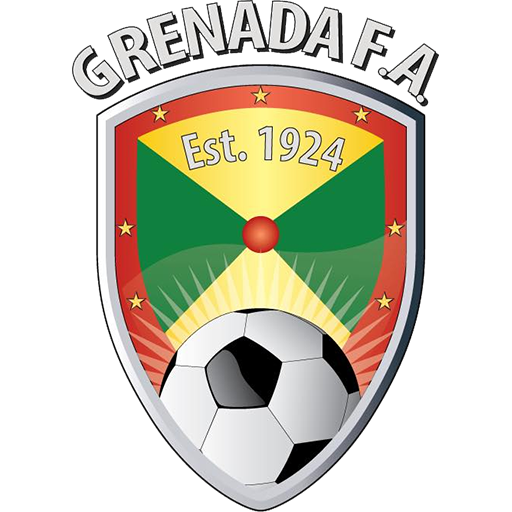 The Grenada national football team represents Grenada in international football and is controlled by the Grenada Football Association, a member of the Caribbean Football Union of CONCACAF. The team is nicknamed The Spice Boys, a reference to the country being dubbed as the "Island of Spice" or the "Spice Isle".

Grenada has never qualified for the World Cup but have finished second in the Caribbean Cup in 1989 and 2008. Their second-place finish in the 2008 Caribbean Cup gave Grenada its first qualification to a major international competition, that being the 2009 CONCACAF Gold Cup.