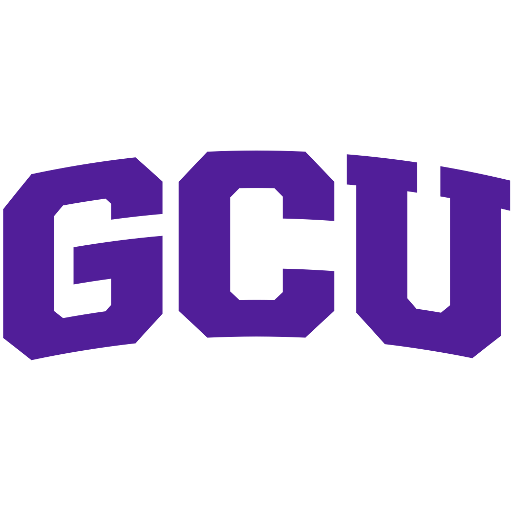 The Grand Canyon Antelopes men's basketball team represents Grand Canyon University in Phoenix, Arizona. They are a member of the Western Athletic Conference (WAC). As of 2013 they are led by head coach Dan Majerle and play their home games at the GCU Arena. They made the jump to NCAA Division I and joined the WAC on July 1, 2013.