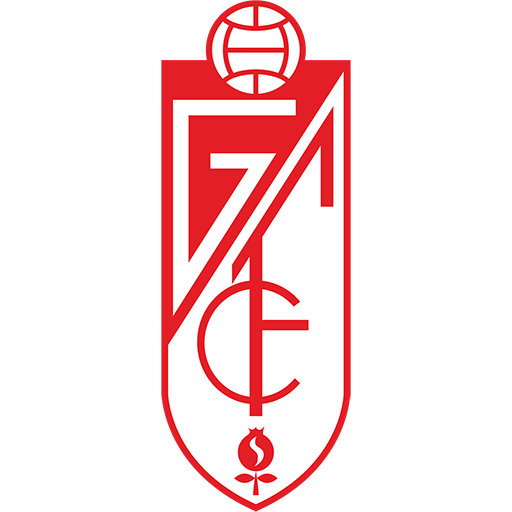 Granada Club de Fútbol (Spanish pronunciation: , or simply Granada, is a Spanish football club in Granada, in the autonomous community of Andalusia. Founded on 6 April 1931, it plays in the Segunda División. The club plays its home matches at the Estadio Nuevo Los Cármenes.

Granada was the third Andalusian football team after Betis and Sevilla to compete in La Liga, in 1941–42. The team is located at position 24 of the historical points classification of the First Division, where it has participated in 20 seasons and finished in sixth place twice. Granada was Copa del Rey runner-up in 1959.