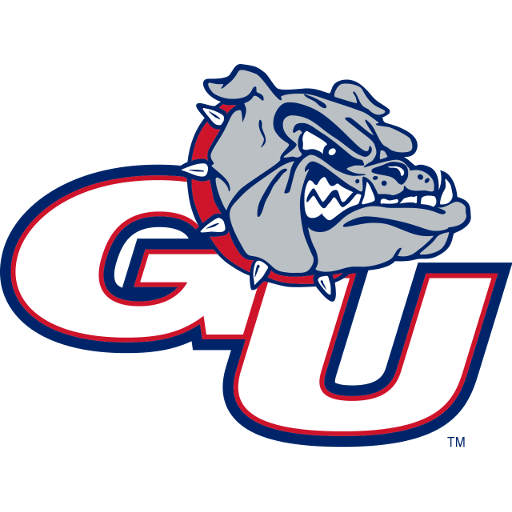 The Gonzaga Bulldogs are an intercollegiate men's basketball program representing Gonzaga University. The school competes in the West Coast Conference in Division I of the National Collegiate Athletic Association (NCAA). The Gonzaga Bulldogs play home basketball games at the McCarthey Athletic Center in Spokane, Washington on the university campus.

Gonzaga has had 15 of its players receive the WCC Player of the Year award, and two players, Frank Burgess in 1961 with 32.4 points per game, and Adam Morrison in 2006 with 28.1 points per game, have led the nation in scoring.