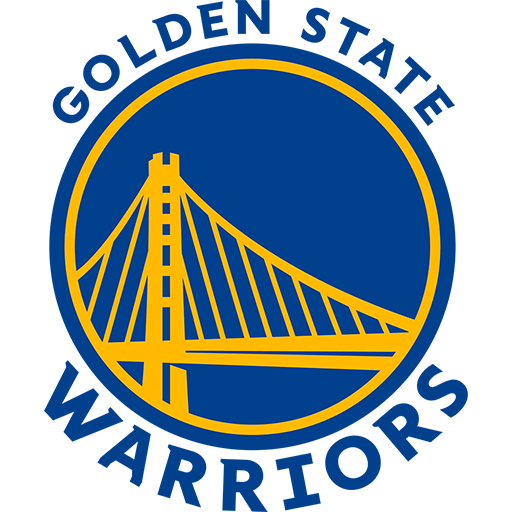 The Golden State Warriors are an American professional basketball team based in Oakland, California. They are a member of the Pacific Division of the Western Conference in the National Basketball Association (NBA). The team was first established in 1946 as the Philadelphia Warriors and was based in Philadelphia, Pennsylvania. It won the championship in the inaugural season of the Basketball Association of America (BAA), the league that would eventually become the NBA after a merger with the National Basketball League (NBL) took place prior to the 1949–50 season.

In 1962, the franchise relocated to San Francisco, California, and was renamed as the San Francisco Warriors. In 1971, the team's geographic name was changed to its current moniker of Golden State Warriors. Since 1966, the team has played home games in the building currently known as the Oracle Arena and exclusively since 1972, with the exception of a one-year hiatus during which it played in San Jose, California, while the Oracle Arena was being remodeled. Along with their inaugural championship win in the 1946–47 season, the Warriors have won two others in the team's history, including another in Philadelphia after the 1955–56 season, and one as Golden State after the 1974–75 season, tying them for 5th in the NBA in number of championships.