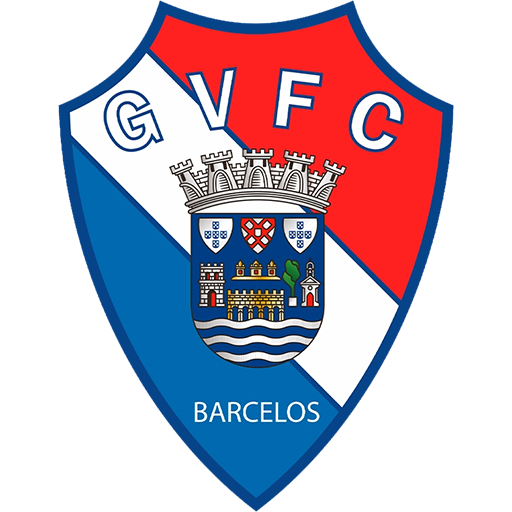 Gil Vicente Futebol Clube, commonly known as Gil Vicente, founded in 1924, is a Portuguese football club that plays in Barcelos. It competes in the first divison Liga NOS ], and it is named after the Portuguese playwright of the same name. The best season for the team was in 1999–2000, when it finished fifth in the Liga.