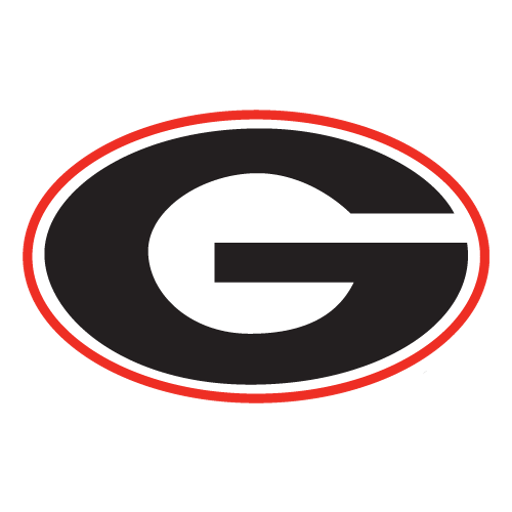 The Georgia Bulldogs basketball program is the men's college basketball team representing the University of Georgia in Athens, Georgia. Established in 1891, the team has competed in the Southeastern Conference since its inception in 1932. As of 2020 the Bulldogs have amassed a record of 1,434–1,319. Though it has been historically overshadowed by the school's football program, the Bulldogs' basketball squad has had its share of successes, including a trip to the NCAA Final Four in 1983 under head coach Hugh Durham. The school has also produced a number of basketball greats, notably Basketball Hall of Famer Dominique Wilkins.