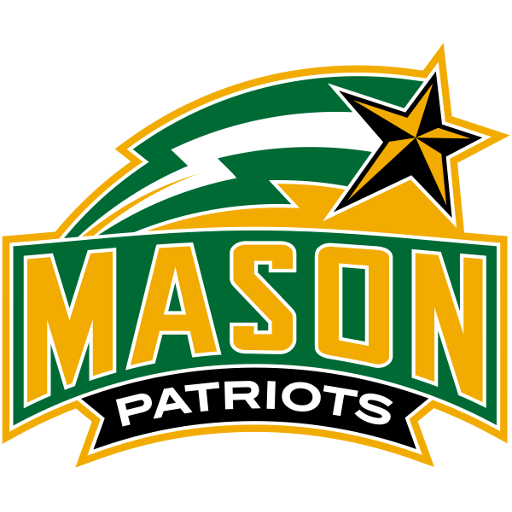 George Mason Patriots men's basketball program dates to 1966. Basketball and athletics as a whole have contributed significantly to George Mason's popularity and success. The Patriots are the mascot and logo of George Mason University. The Patriots home court for both the men and women is at the EagleBank Arena, which is in Fairfax Virginia. The Patriots compete in the Atlantic 10 Conference. Until 2012–13, they competed in the Colonial Athletic Association, better known as the CAA. Both conferences are part of NCAA Division I sports. The men's team is coached by Dave Paulsen. The women's team is coached by Nyla Milleson.