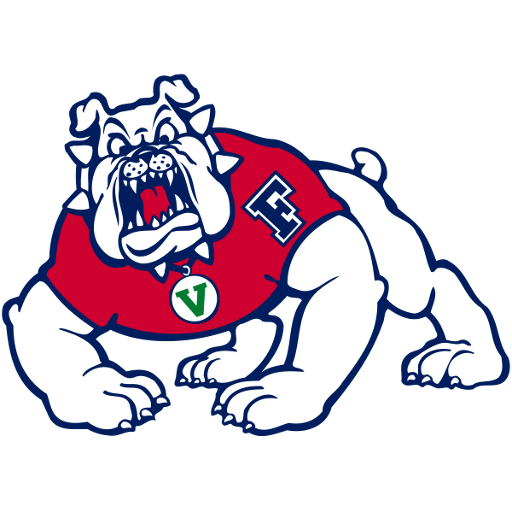 The Fresno State Bulldogs men's basketball team represents California State University, Fresno, located in Fresno, California, in NCAA Division I basketball competition. They play their home games at the Save Mart Center and since 2012-13 are members of the Mountain West Conference. Their current head coach is Justin Hutson. They were members of the Western Athletic Conference from 1992 to 2012.

The Bulldogs have appeared in six* NCAA Tournaments, with a combined record of 2–5.