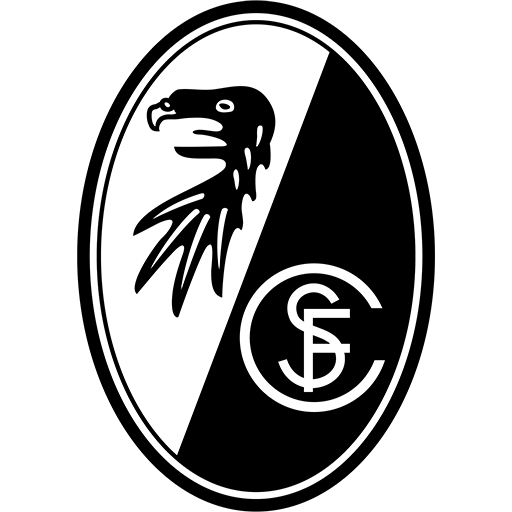 Sport-Club Freiburg e.V., commonly known as SC Freiburg (German pronunciation: ), is a German football club, based in the city of Freiburg im Breisgau, Baden-Württemberg. It plays in the 2. Bundesliga, the second tier of professional football in Germany, having been releagated from the top flight in 2015. Freiburg has traditionally bounced between the first and second tier of the German football league system, leading to the fan chant "We go down, we go up, we go into the UEFA Cup!" during the 1990s.

Since 1954, the club's stadium has been the Schwarzwald-Stadion. Volker Finke, who was the club's manager between 1991 and 2007, was the longest-serving manager in the history of professional football in Germany. Joachim Löw, current manager of the German national team, is the club's all-time leading goal scorer with 81 goals in 252 games during his three spells at SCF.