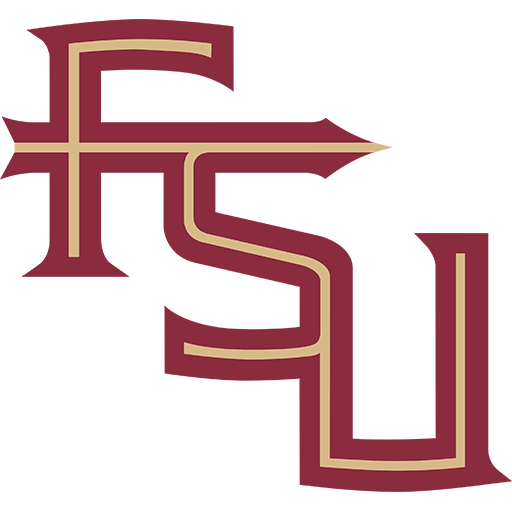 Though they have historically played under the shadow of the football program, the Seminoles have had successes on the hardwood and they have achieved success in recent years. Florida State has made seventeen NCAA Tournament appearances: advancing to the Round of 32 on ten occasions, the Sweet Sixteen six times, the Elite Eight on three occasions, and the Final Four once,