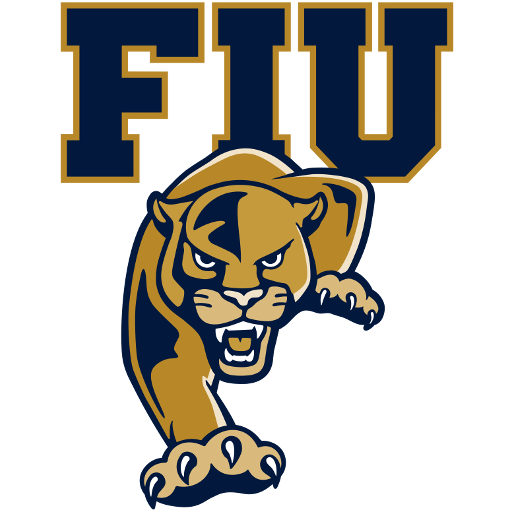 FIU men's basketball team had its lone NCAA Tournament appearance in the 1995 tournament under then Head Coach Bob Weltlich, who had already announced his resignation following the season. FIU won the TAAC Basketball Tournament and in doing so earned an automatic bid for the NCAA Tournament.