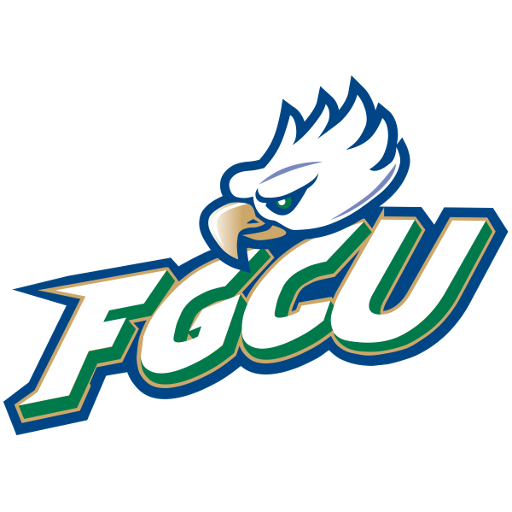 The Eagles men's basketball team is best known for their run in the 2013 NCAA Men's Division I Basketball Tournament, their first since moving up to Division I. In the Round of 64, the Eagles defeated the #2 seed Georgetown 78–68. It was only the seventh time that a 15th seed has defeated a 2nd seed, and the second-highest margin of victory for one.

The Eagles have appeared in the NCAA Division I Tournament three times. Their combined record is 3–3. Their highest seed was #14 in 2017.