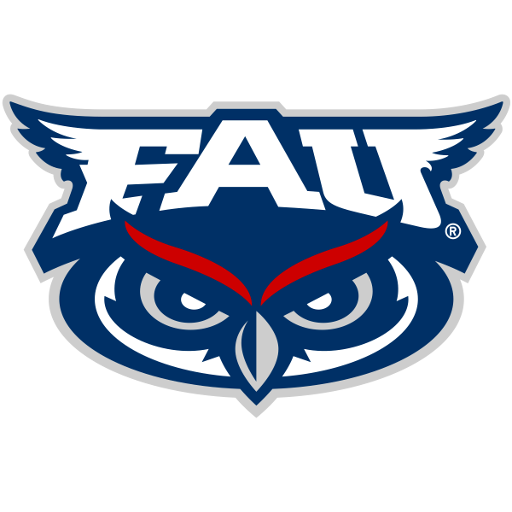 The Florida Atlantic Owls men's basketball team represents Florida Atlantic University and competes in Conference USA of NCAA Division I college basketball. Their home games are played on the Abessinio Court in the FAU Arena on the school's Boca Raton, Florida campus. Their head coach is Dusty May, who was hired on March 22, 2018. The Owls have appeared in the NCAA Tournament one time, in 2002 while a member of the Atlantic Sun Conference. The Owls joined Conference USA in 2013 as part of the NCAA conference realignment.