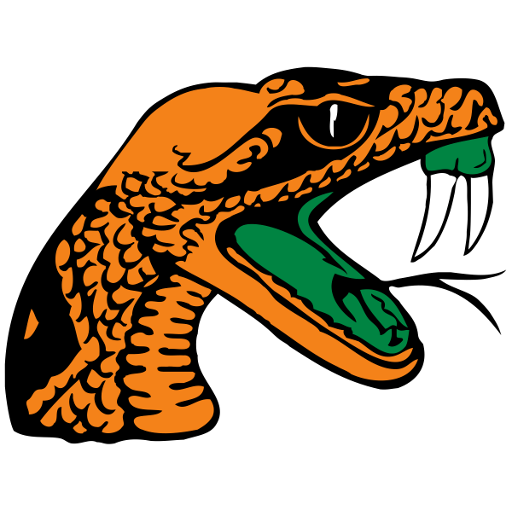 The Florida A&M Rattlers basketball team is the basketball team that represent Florida A&M University in Tallahassee, Florida. The school's team currently competes in the Mid-Eastern Athletic Conference. The team last played in the NCAA Division I Men's Basketball Tournament in 2007. Their home arena is the Teaching Gym/Alfred Lawson, Jr. Multipurpose Center, which seats a maximum of 9,639.

The Rattlers have appeared in the NCAA Division I Tournament three times. Their combined record is 1–3.