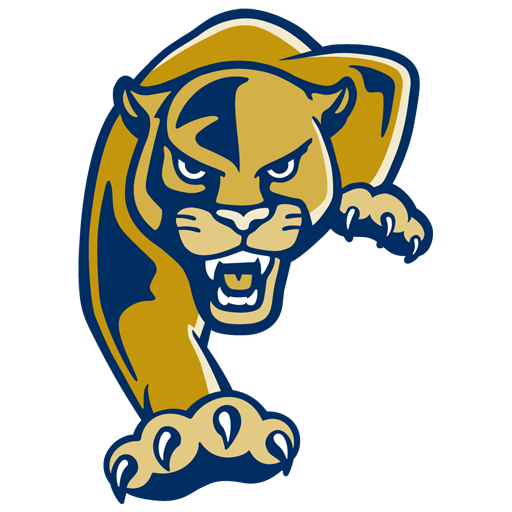 FIU Panthers football program represents Florida International University (FIU) in the sport of American football. The Panthers compete in the Football Bowl Subdivision (FBS) of the National Collegiate Athletic Association (NCAA) and the East Division of Conference USA (CUSA). The Panthers' head coach is Butch Davis. FIU has produced a Sun Belt Conference co-championship team in 2010, along with 3 postseason bowl appearances. The Panthers play their home games at Riccardo Silva Stadium which has a seating capacity of 20,000.