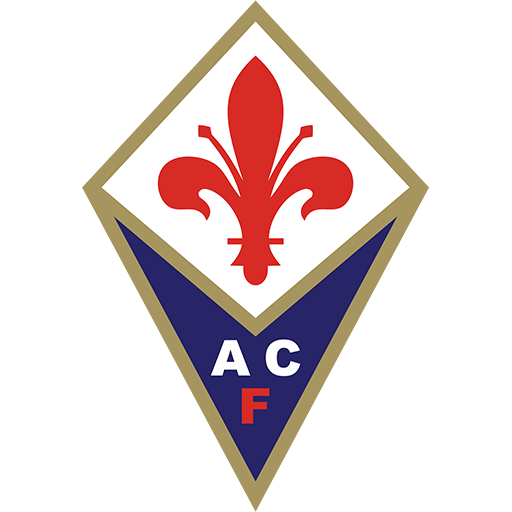 Fiorentina have won two Italian Championships, in 1955–56 and again in 1968–69, as well as winning six Coppa Italia trophies and one Italian Super Cup. On the European stage, Fiorentina won the UEFA Cup Winners' Cup in 1960–61 and lost the final one year later. They finished runners-up in the 1956–57 European Cup, losing against Real Madrid, and also came close to winning the UEFA Cup, finishing as runners-up in the 1989–90 season.

Since 1931, the club have played at the Stadio Artemio Franchi, which currently has a capacity of 47,282. The stadium has used several names over the years and has undergone several renovations. Fiorentina are known widely by the nickname Viola, a reference to their distinctive purple colours.