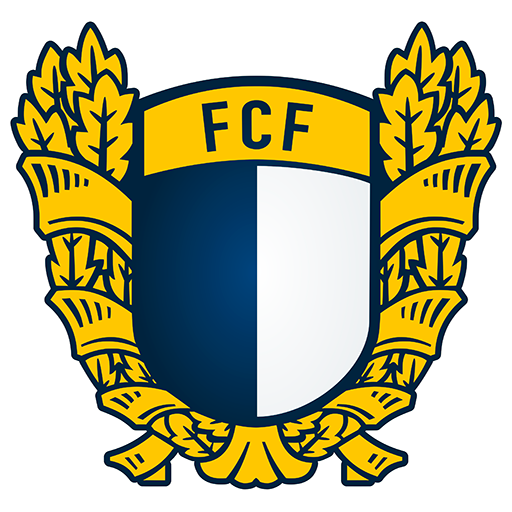 Since 1952, Famalicão have played their home matches at the Estádio Municipal 22 de Junho, which holds a 5,307-seat capacity. The Famalicenses' most successful period of their history occurred in the early 1990s, where the club played four seasons in the Primeira Liga, between 1990 and 1994, counting now with six Primeira Liga appearances. The club is owned by Quantum Pacific Group which also has 32% share of Atlético de Madrid.

Famalicão sets its difference from many Primeira Liga teams by their supporters. The inhabitants of Vila Nova de Famalicão are passionate about their local team which makes almost every Famalicão match full with supporters. A rare scenario in Portuguese football.