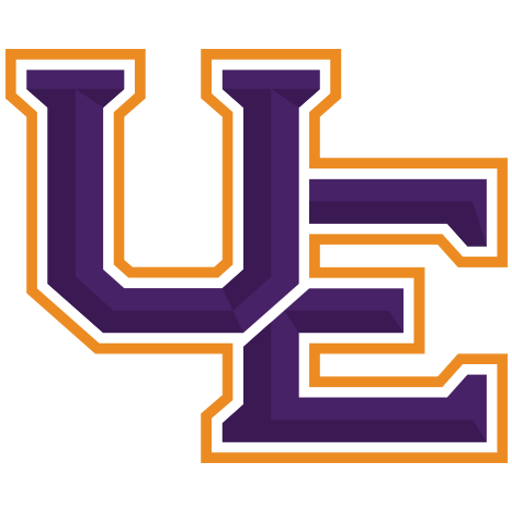 The Evansville Purple Aces men's basketball team represents the Purple Aces of the University of Evansville, located in Evansville, Indiana, in NCAA Division I basketball competition. They play their home games at the Ford Center. Evansville's athletics teams were originally known as the Pioneers in the early part of the 1900s. In the 1920s, the name Aces arose after a local sports writer wrote in a game story of the men's basketball team, "They played like Aces." The team has been known as the Aces and/or Purple Aces ever since. Evansville has won five Division II national championships (1959, 1960, 1962, 1964, 1965, 1971). On November 12, 2019, the Aces earned one of the biggest victories in their Division I history, defeating top-ranked Kentucky at Rupp Arena.