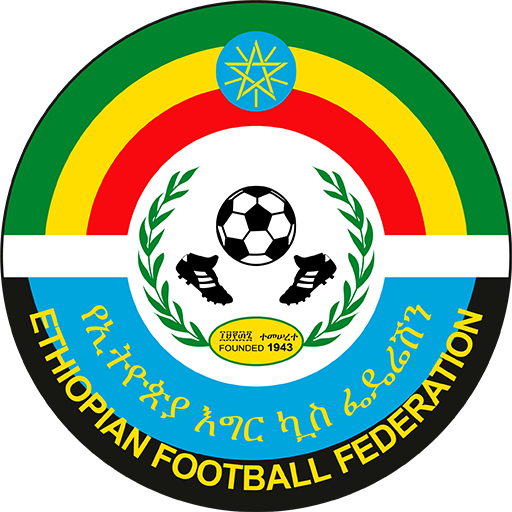 The Ethiopia national football team—nicknamed "Walias," after the Walia ibex, represents Ethiopia in association football and is presided over by the Ethiopian Football Federation, the governing body for football in Ethiopia. The team has been representing Ethiopia in regional, continental, and international competitions since its founding in 1943. The Walias play their home games at Addis Ababa Stadium located in the capital city of Addis Ababa. They are currently ranked 150th in the world according to the FIFA World Rankings and 44th in CAF.

Ethiopia was one of only three teams (along with Egypt and Sudan) to participate in the inaugural Africa Cup of Nations in 1957. It won the competition in 1962, while it was also the host. However, success has been elusive since the end of the 1960s. Under a previous coach Sewnet Bishaw, the team qualified for the 2013 African Cup of Nations after a 31-year absence.