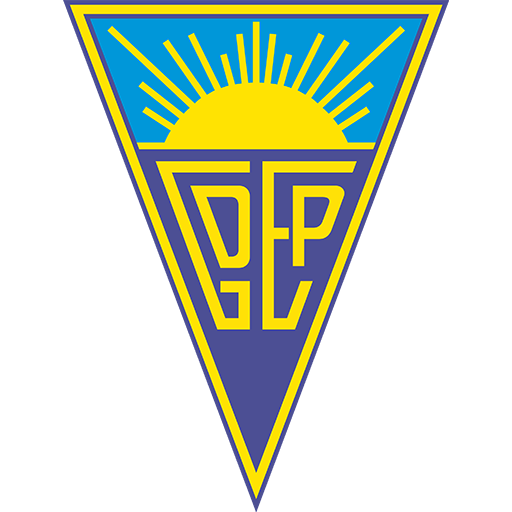 Grupo Desportivo Estoril Praia, commonly known as Estoril, is a Portuguese sports club from Estoril, Cascais, Lisbon. Founded on 17 May 1939, its football team currently plays in LigaPro and hold home games at the Estádio António Coimbra da Mota, with a seating capacity of 8,015. As a sports club, Estoril has departments for football, futsal and basketball.