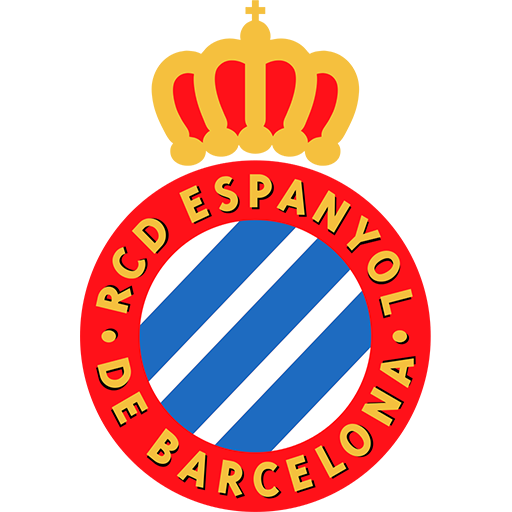 Founded in 1900, the club plays in La Liga, the highest division of Spanish football and play their home games at the RCDE Stadium, which holds up to 40,000 spectators. Espanyol has won the Copa del Rey four times, most recently in 2006, and reached the UEFA Cup final in 1988 and 2007. The team competes in the Barcelona Derby against FC Barcelona.