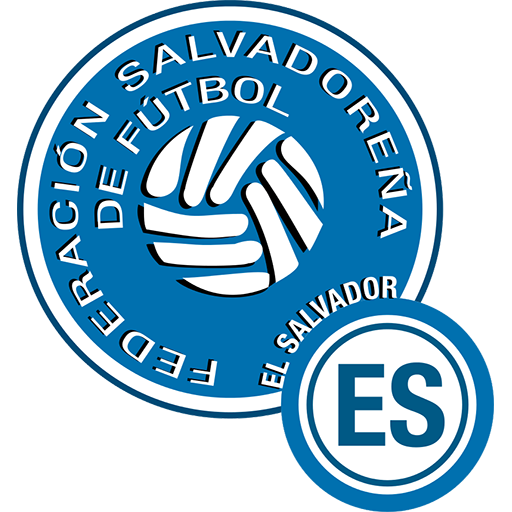 In 1899, two teams from Santa Ana and San Salvador met for the first known football game in El Salvador. The national team's first match was played in September 1921, when they were invited to participate in a tournament to celebrate 100 years of Central American Independence.

El Salvador has made two FIFA World Cup appearances: first in 1970 and again in 1982, but have never progressed beyond the first stage of a finals tournament. They were the 1943 CCCF champions, and finished in second-place in the 1941 and 1961 championships. They have competed in the CONCACAF regional tournaments fourteen times, finishing as runners-up in 1963 and 1981. La Selecta also competes in the biennial UNCAF Nations Cup, the Pan American Games, the Olympics, and have won two gold medals in the Central American and Caribbean Games.

The Estadio Cuscatlán, also known as "El Coloso de Montserrat" and "La Catedral del Espectáculo", is the official home stadium of the El Salvador national football team. Since 2008, the national team has had a kit sponsorship contract with England-based supplier Mitre. Raúl Díaz Arce is the all-time top-scorer for the national team, with 39 goals, while Alfredo Pacheco has the most caps, with 85 appearances.