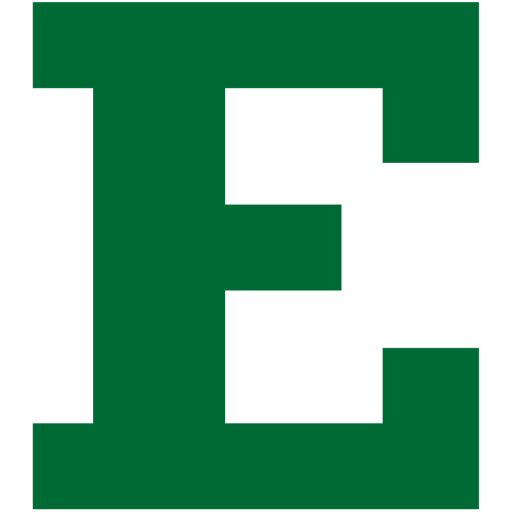 The Eastern Michigan Eagles men's basketball team represents Eastern Michigan University in Ypsilanti, Michigan. The team currently competes in the West division of the Mid-American Conference (MAC). They have appeared in four NCAA Division I tournaments and have a 3–4 record, tied for third best among Michigan colleges. They reached the Sweet Sixteen in the 1991 NCAA Men's Division I Basketball Tournament and defeated the Duke Blue Devils in the first round of the 1996 tournament.