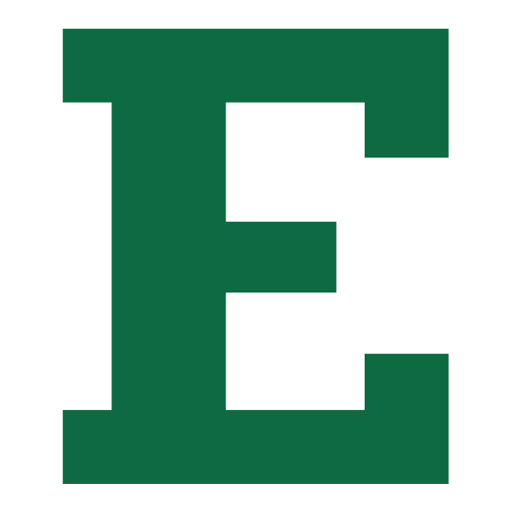 Since 1891, Eastern Michigan University has compiled an all-time record of 428-519-47, fielding a team in each year except 1944. The team has achieved five undefeated seasons, in 1906, 1925, 1927, 1943 (holding opponents scoreless), and 1945. The team saw its greatest period of success from 1925 through 1939 under head coach Elton Rynearson, for whom their home field, Rynearson Stadium, is named. Among the lowest periods in the team's history was a 27-game losing streak in the early 1980s; under head coach Mike Stock the team was held scoreless seven times and posted an average margin of loss of 18 points per game.