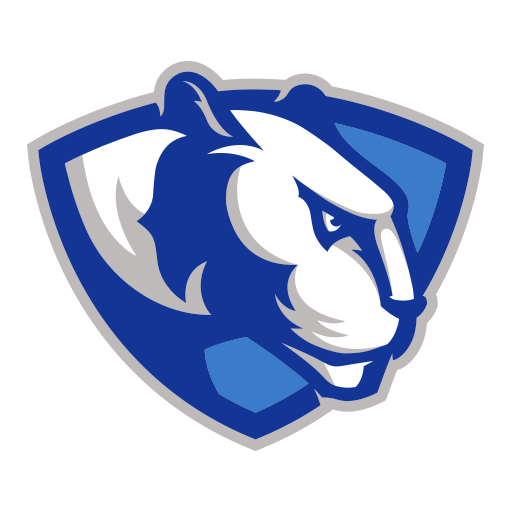 The Eastern Illinois Panthers are the intercollegiate athletic programs of Eastern Illinois University (EIU) located in Charleston, Illinois, United States. The Panthers athletic program is a member of the Ohio Valley Conference (OVC) and competes at the NCAA Division I level in the Football Championship Subdivision. EIU's colors are blue and gray. Selected as the team mascot in 1930, EIU's panther, was informally known as "Billy" for many years and was officially named "Billy the Panther" in 2008. Panther teams have won five NCAA national championships in three sports. The Panthers also won the 1969 NAIA men's soccer title.